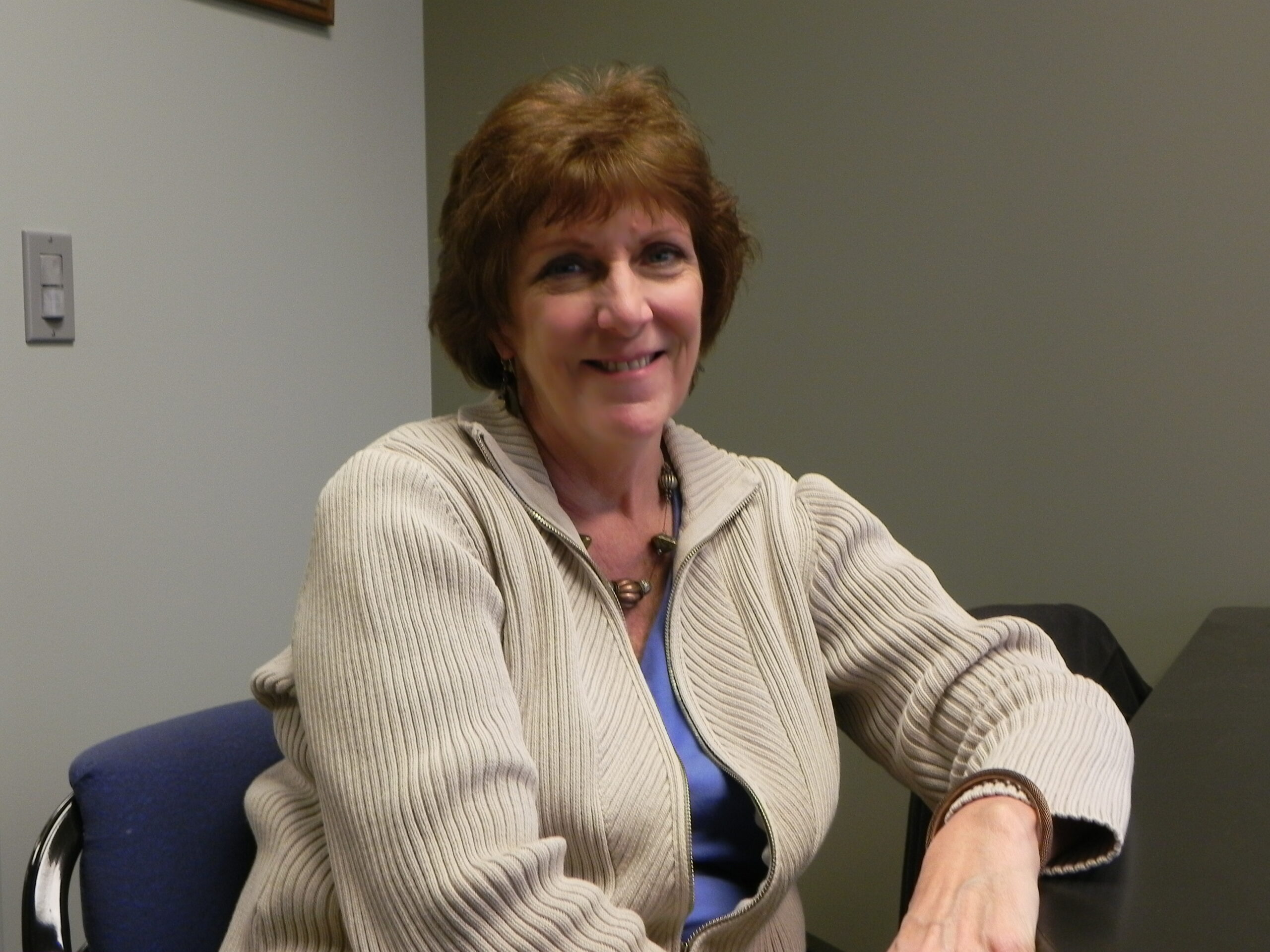 Through her dedication, both as an employee and volunteer, Barb (Barbie) Hosford served the community at Neighbors for several years. She credits her interest in giving back to the example her mother set for her as she was growing up. Because of this, Barb felt certain there would be a volunteer position that was a perfect match for her in her future. And there was!

In the late 1990s, Barb walked into Neighbors, which at the time was located at 13th Avenue in South Saint Paul, and expressed interest in becoming involved. During her time as a volunteer, she did a lot of hard physical work including sorting, weighing, and stocking food. She recalls that there was one small scale, a few small chest freezers, crowded hallways full of shelves with food and all the food was moved around manually. According to Barb, although it was busy and crammed, work always got done, and the volunteers and staff were always happy to work together and serve the community.

After a few years of volunteering, Barb took a job with First United Methodist church as a secretary. During her time with First United Methodist, Barb was still connected to Neighbors and one day received a call to return to Neighbors to help with the Intake Department supporting client services. It was an opportunity she couldn’t resist. Barb managed the intake process for six years (from 2003 – 2009), meanwhile continuing to volunteer on the food shelf and in other areas where she was needed. During her time at Neighbors, she also learned the process of welcoming incoming community members through her work at the front desk. Eventually, Barb transitioned to the Development Department at Neighbors where she recorded donations, sent thank you letters, and managed a donor database. Barb remembers being particularly passionate about thanking everyone who donated because the organization truly appreciated every penny. Barbie retired from Neighbors in 2015, but remained active as a supporter and volunteer at special events such as the Great Neighbors’ Duck Races and community parades.

When asked to reflect on the many changes she experienced during her time at Neighbors, Barb noted there are many similarities within the operation of the food shelf that still hold true today. However, one thing she was impressed with is the increased amount of dairy and frozen food selections available in the food shelf. She stated that Neighbors has come a long way in terms of the variety of food that community members receive, and that it is amazing that Neighbors has continued to serve members just as strong as it always has!

When asked what her favorite memory at Neighbors was, Barb indicated that there were several clients that influenced her outlook on life. She recalls examples of both women and men with impactful stories that she still runs into in our community. She will truly never forget those that inspired her during her time at Neighbors!

“Congratulations, Neighbors, on 50 years! I was so blessed to be able to be here for 15 years of it. I met some wonderful people and am beyond blessed to have been a part of it!”

This interview was conducted by Sophia Dahlke, Neighbors Intern and Volunteer, as part of the historical research for Neighbors’ 50th Anniversary Celebration (2022). For more information about anniversary events and to explore Neighbors’ history, click here.